Washington urged to stop interfering in affairs of Xinjiang 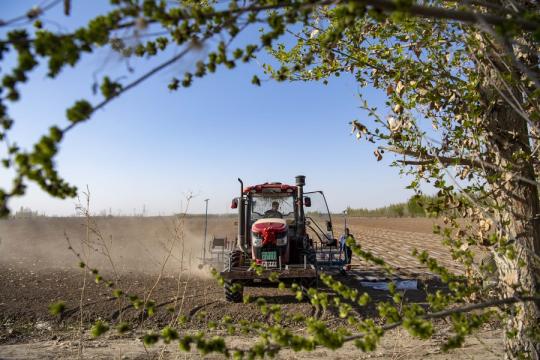 Foreign Ministry spokesman Wang Wenbin said on Monday that the latest attempts by the United States to interfere in the Xinjiang Uygur autonomous region to contain China have been fully exposed and will only end in failure.

He made the comments at a regular news briefing in Beijing after the U.S. State Department once again groundlessly accused China of "crimes against humanity" and "genocide" in Xinjiang.

In an annual report submitted on Friday to the U.S. Congress on the U.S." work on preventing and responding to "atrocities", the U.S. State Department irresponsibly highlighted China for so-called human rights abuses in Xinjiang.

Wang said that the so-called China-related content of the U.S. report wantonly smears human rights conditions in Xinjiang and maliciously attacks the Chinese government"s Xinjiang policy with no factual basis.

"It is a continuation of the U.S. government"s old trick of spreading lies and rumors about Xinjiang," the spokesman said.

Wang said that the U.S. has for some time been fabricating and hyping up so-called genocide, forced labor and crimes against humanity in Xinjiang, based on lies and disinformation, in order to smear and suppress China.

Last month, regardless of China"s strong opposition, the U.S. insisted on implementing the so-called "Uyghur Forced Labor Prevention Act", which prohibits imports made by so-called "forced labor" into the U.S. of products made in Xinjiang. The act is an attempt to create "forced unemployment" and a "forced return to poverty "in Xinjiang, he said.

He urged the U.S. to release reports on its own conditions of forced labor domestically and its crimes against humanity in nations including the Federal Republic of Yugoslavia, Iraq, Afghanistan and Syria.

"The truth will not be covered up forever, and justice will eventually be served," Wang said.

The spokesman added that the international community has seen through the nature of U.S. actions to create lies to attack other countries, while being oblivious to its own human rights crimes.

"China will take all necessary measures to defend its sovereignty, security and development interests," Wang said, noting that the U.S." attempts to spread lies about Xinjiang and to use Xinjiang as a pretext to interfere in China"s internal affairs will only end in failure.

The U.S. State Department has approved the potential sale of military technical assistance to Taiwan worth an estimated $108 million, the Pentagon said on Friday.

Zhu Fenglian, a spokeswoman for the Taiwan Affairs Office of the State Council, said on Monday that the U.S. has repeatedly sold arms to Taiwan in serious violation of the one-China principle and the stipulations of the three China-U.S. joint communiques, in order to condone and assist "Taiwan independence" separatists.

"We urge the U.S. side to stop its attempt to play the "Taiwan card" and stop playing with fire on Taiwan-related issues," she said.

Zhu also warned Taiwan"s Democratic Progressive Party authorities that the attempt to seek "independence" by force will only further harm the interests of Taiwan compatriots and push them into disaster. 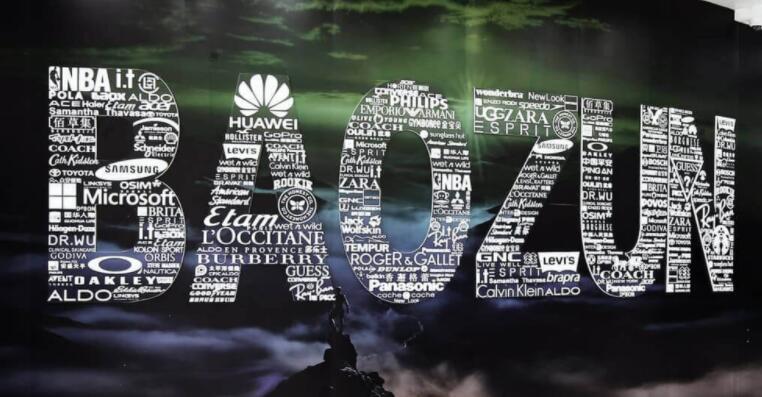 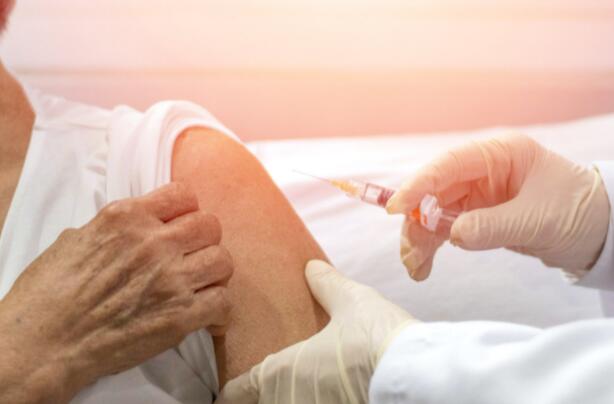