McDonald's in Russia renamed to "The Same"

May 29. According to comprehensive foreign media news, on the 27th local time, McDonald's Russia's documents showed that they had registered several alternative brand names for the company that took over its business in Russia, including "the same" ( The Same One, Fun and Tasty, and Just Like That. 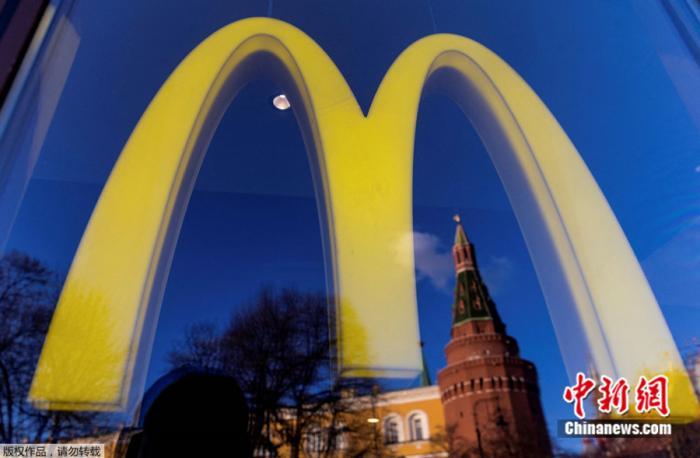 On March 8, McDonald's announced that it would temporarily close 850 stores in Russia; on May 16, McDonald's officially announced its withdrawal from the Russian market, and then sold its business in Russia to Russian franchisee Govor. Continue to operate under the new brand.