Premier calls for implementation of steps to stabilize economic performance

Premier Li Keqiang stressed on Tuesday the fundamental role of grain production and energy supply in stabilizing commodity prices, saying that China has kept its prudent monetary policy in place to curb potential rises in inflation.

Speaking during a fact-finding tour of Hebei province, Li called for local authorities to ensure the implementation of policies to stabilize economic performance and prioritize reform in solving a range of problems.

He spoke with farmers and operators of wheat harvesters at a wheat field in Gaobeidian, who told the premier that they were preparing for a bumper harvest this year.

Li expressed his pleasure at this, and highlighted the need to make accelerated steps in the harvesting and storage of wheat, one of the main staple foodstuffs in China.

A bumper wheat harvest this year could help ease concerns and lay the foundation for stable grain production this year, he said, adding that the adequate grain supply in China is crucial to stable commodity prices.

He explained that grain production and energy supply are two pillars for stable commodity prices, and jobs and commodity prices are two key indicators of stable economic performance.

The premier stressed that China"s prudent monetary policy has left room for the implementation of more flexible policy responses to future challenges.

He spoke with farmers at a village and inspected wheat being dried.

The farmers told Li that the rising grain price and increased government subsidies have helped them increase their incomes despite increases in the price of agricultural production materials this year.

Li has underlined the importance of stabilizing grain and energy supply on a number of occasions recently as the conflict between Russia and Ukraine has fueled a global food crisis with the surging prices of grain, cooking oil, fuel and fertilizer.

China"s consumer price index, a main gauge of inflation, rose 2.1 percent year-on-year in May, according to the National Bureau of Statistics.

Li also visited a thermal power plant in Zhuozhou, where he encouraged the company to operate at full capacity in power generation.

As the nation is bracing for a peak in power consumption in summer, it is important to further unleash the high-end production capacity in the coal industry to ensure power supplies, he said.

He warned against power supply cuts and called for the full implementation of measures to ensure economic operations and the people"s well-being.

The premier called for steps to expand and renovate current programs to increase the number of high-efficiency and clean-coal power projects, saying that more pumped storage hydropower projects must be developed to build up power supply capacity.

He underscored that China contributes to and benefits from global trade, and a stable global energy market is beneficial to all countries.

China must take advantage of its abundant coal resources, which will not only help ensure its own energy security but also help stabilize global energy prices, as well as international industry and supply chains, he said. 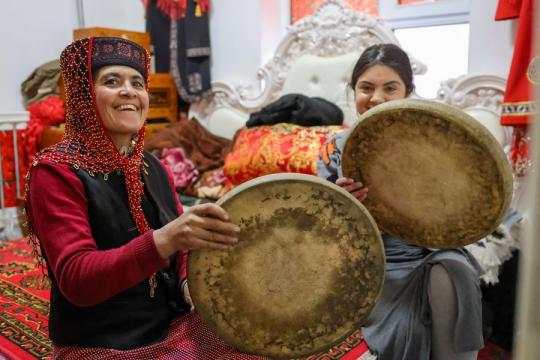