May 29. According to Reuters news, on the 28th local time, Ukrainian Defense Minister Reznikov said that Ukraine has begun to receive the "Harpoon" anti-ship missile from Denmark. 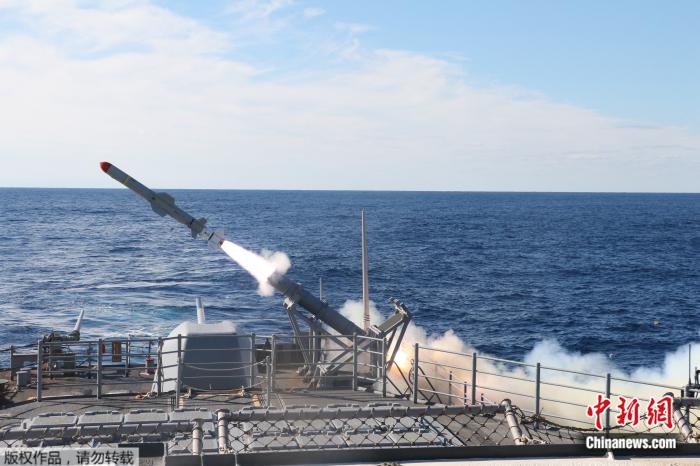 According to reports, the missile is manufactured by the American Boeing Company and has a range of nearly 300 kilometers.Earlier reports said that the White House had considered providing Ukraine with Harpoon missiles through "European ally transfer".Reznikov also revealed that Ukraine's receipt of the missile was "the result of the cooperation of several countries", which "involved the United Kingdom."