3 rounds of testing ordered in Chaoyang due to outbreak 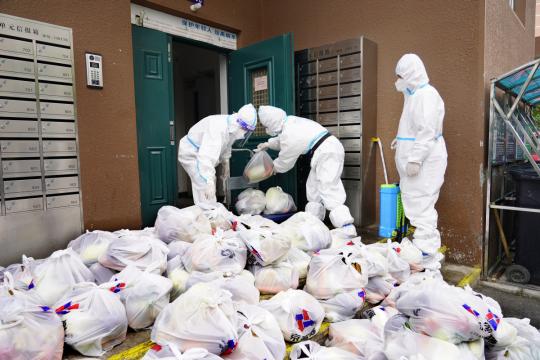 Chaoyang is the top priority for epidemic prevention and control in Beijing, and the district will carry out three rounds of nucleic acid testing for three consecutive days to eliminate the potential risk of further virus spread, officials said.

The outbreak linked to the Heaven Supermarket bar in Chaoyang is "ferocious", said Xu Hejian, spokesman for the Beijing city government at a news conference on Sunday.

Prevention and control challenges exceed those of the previous cluster infections in the city, and there is still a risk that the virus may spread to other regions, the spokesman said. Colleges, universities and medical institutions should strengthen management and prevention measures to avoid infections, he added.

Liu Xiaofeng, deputy director of the Beijing Center for Disease Prevention and Control, said that from midnight on June 9 to 3 pm on Sunday, the COVID-19 cluster involving the bar has led to 166 infections.

"New infections related to the bar are continuously being reported, and there is a risk of the epidemic spreading in uncontrolled areas," Liu said. "We should strengthen risk point management and control to make a quick emergency response and trace the flow."

Beijing reported 64 new local infected cases on Saturday. Sixty-two of them were from centralized quarantine locations, and two were detected through nucleic acid screening beyond the quarantine zones, Liu said.

Starting from Monday, Chaoyang will carry out districtwide nucleic acid testing for three consecutive days to prevent the virus from further spreading.

"We plan to set up 1,447 test stations and will provide priority to special groups such as the elderly, young, sick, disabled and pregnant," said Meng Rui, deputy head of the Chaoyang district government.

Chaoyang added over 40 risk areas on Sunday. People who have been to those areas or have received a pop-up on their health code need to promptly report to relevant authorities, Meng said.

From midnight on Saturday to 3 pm on Sunday, Chaoyang reported 49 cases. All of them have been transferred to designated hospitals for treatment.

The district will further strengthen the investigation of relevant key groups of people to discover who has had close or secondary contact with the infected. The information will be transferred to other involved districts to ensure these people are quarantined. Chaoyang has newly identified 2,457 close contacts and 703 secondary contacts, he said.

In the wake of the infection cluster, Beijing"s education authority postponed the return of students to school on Saturday to avoid risks of infections on campus.

Students in the senior grade of middle school who live outside of controlled zones can go back to campus as planned on Monday. Other students in kindergartens, primary, middle and high schools should continue taking classes online.

The return date for those students will depend on how the current cluster situation evolves.

Beijing has conducted a citywide inspection of epidemic control and prevention procedures in entertainment venues. Chaoyang has suspended the operation of all entertainment venues, internet cafes, underground gyms and sports facilities since Thursday afternoon.

3 rounds of testing ordered in Chaoyang due to outbreak 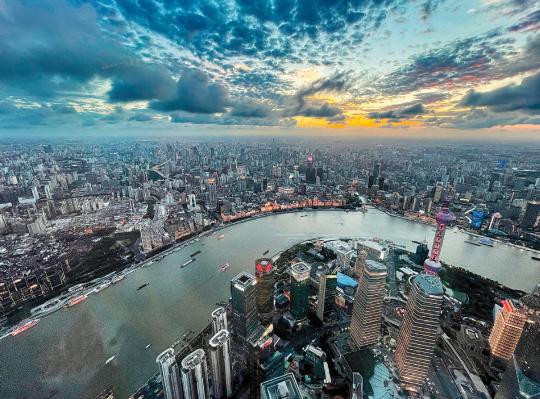 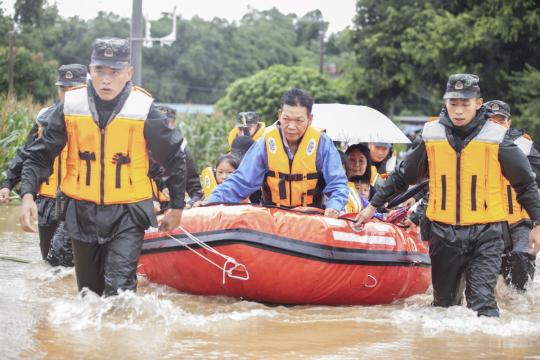 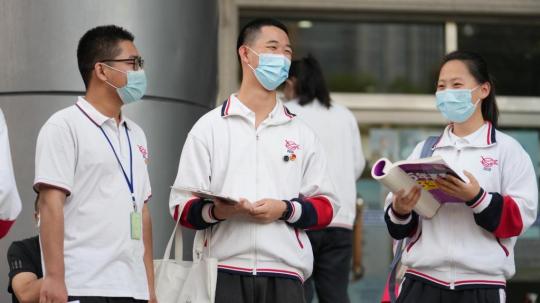