South Korea on Wednesday reported its first two suspected monkeypox cases, according to the health authorities.

The first suspected patient was a foreigner, who arrived here on Monday after developing symptoms such as a sore throat and skin lesions from Sunday.

The foreigner visited a hospital in Busan, about 450 km southeast of the capital Seoul, on Tuesday and was admitted to the hospital for treatment.

The second case was a South Korean who arrived here from Germany on Tuesday after showing symptoms including mild fever, sore throat, asthenia, fatigue and skin lesions from Saturday.

After arriving here, the South Korean voluntarily reported to the health authorities and was admitted to the Incheon Medical Center in Incheon, west of Seoul. 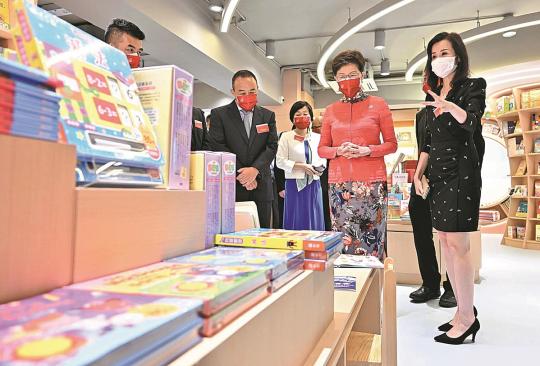