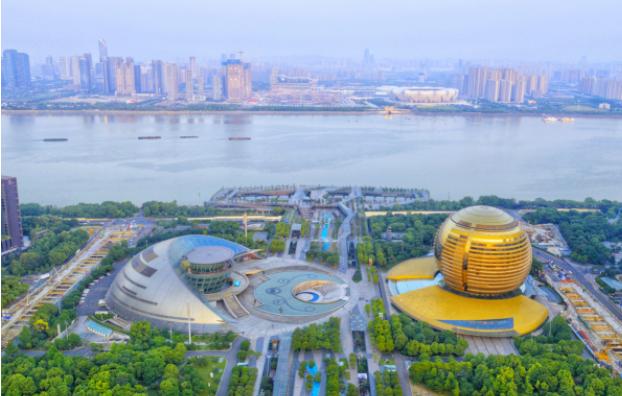 The reporter learned from the Hangzhou Municipal Bureau of Commerce that, driven by this round of digital consumption coupons, food and beverage consumption in Hangzhou has recovered rapidly.

According to monitoring, this past weekend, more than 2,300 catering companies on the two-dimensional fire platform achieved a turnover of 64.84 million yuan in two days, a year-on-year increase of 9.4%; passenger flow was 743,000, a year-on-year increase of 3.1%.The average daily turnover and passenger flow increased by 34.7% and 32.1% respectively compared with before the issuance of coupons.